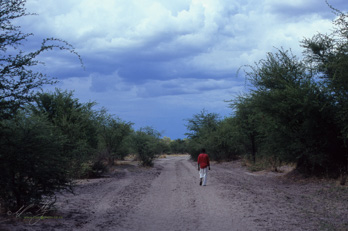 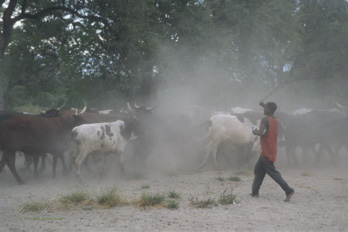 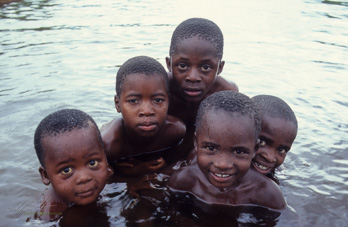 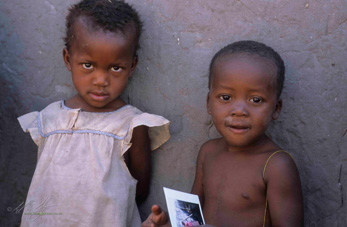 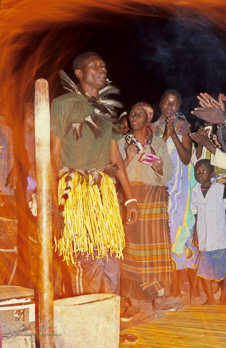 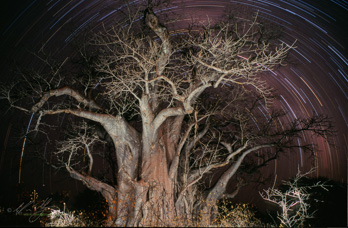 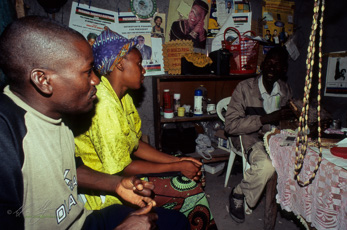 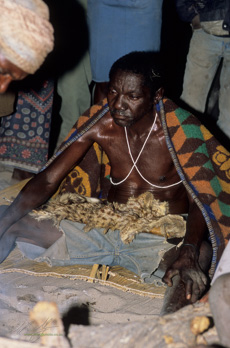 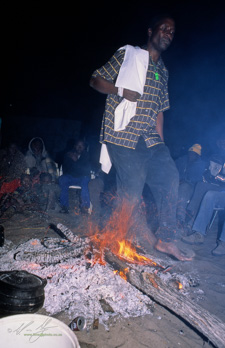 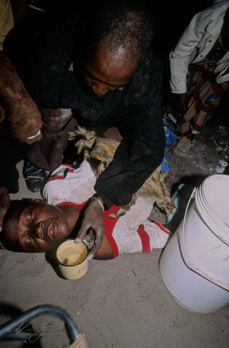 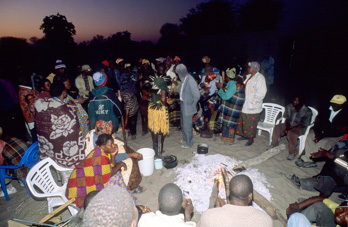 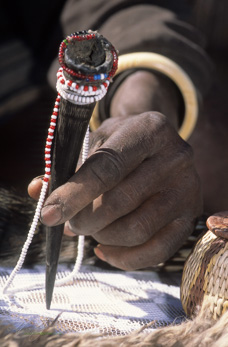 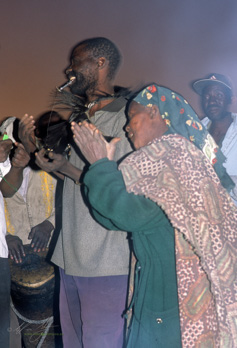 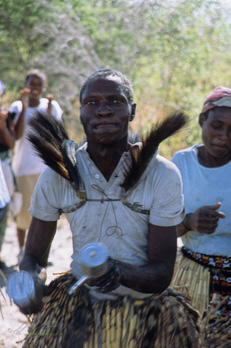 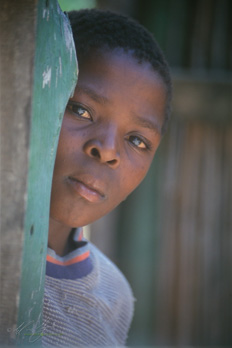 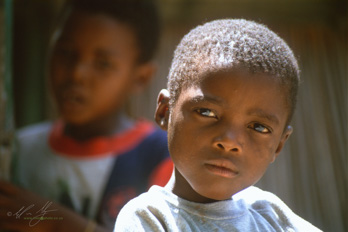 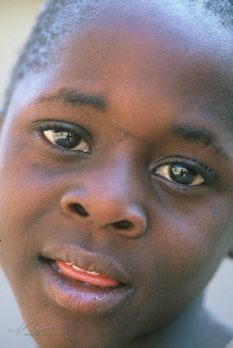 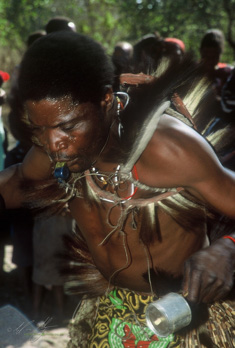 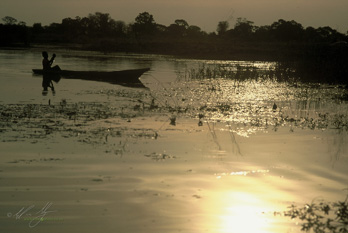 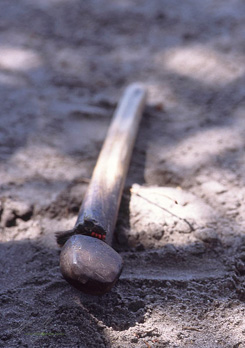 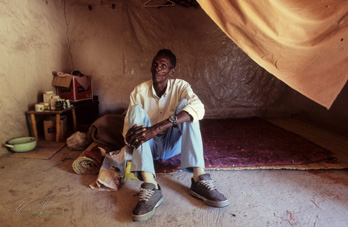 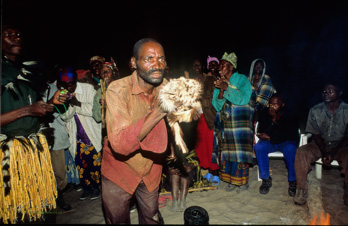 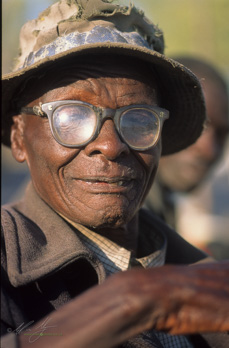 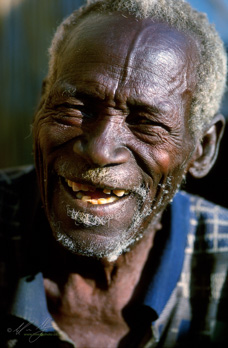 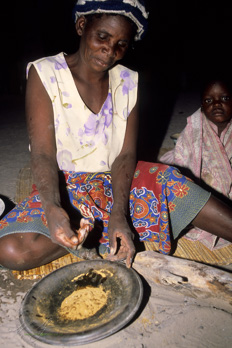 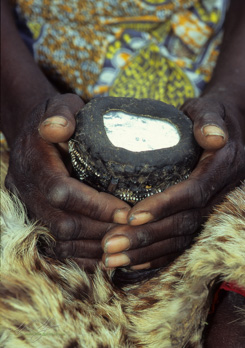 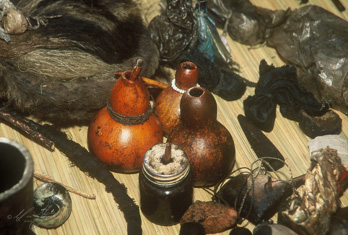 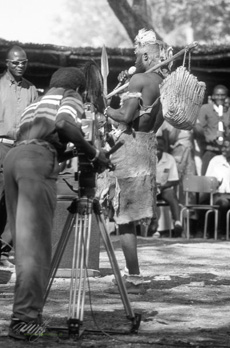 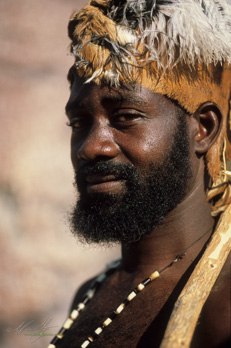 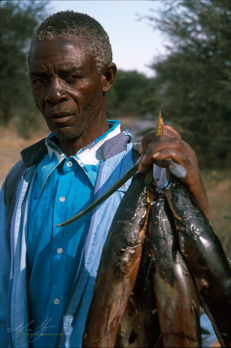 Visual Anthropology and the Mayeyi of the Caprivi Strip

In 2002 I began a series of visits to the remote bottom corner of the Eastern Caprivi. This piece of land was a part of the 1999 mini-succession that had Human Rights Watch among others condemning the Namibian government crimes against humanity in the form of torture of prisoners. Whether this was true or not still remains to be adequately proven, suffice to say that people I worked with there swore that family members of theirs had dissappeared during the two week conflict.

It wasn't for the succession attempt that I found myself on the side of the road in Katima Mulilo waiting for a lift from a character and close friend called Linus. He was to intrioduce me to the people and area that would become close to my heart and which I would visit on and off until 2006 and the completion of my masters disseration on witchcraft and spirit possession belief among the Mayeyi People of the Caprivi Strip.

The Mayeyi people are a breakway grouping of the Wayeyi people of the Okavango Delta. They are known to tourists who visit Botswana as the people who make their livelihoods in the swamps themselves, and are characteristic of their use of mokoros, canoes dug out from the trunk of a sausage tree.

Between the late 1950s and 1969 the Mayeyi were forcibly removed from the Linyanti marshes so that they could be better administered by the then South West African Government. As a result, the Mayeyi, a once water-bound semi hunter-gather and small scale agricultural people were forced into the dryland north of hte marshes and had to take up the practice of pastoralism. Like many groups in Africa, the Mayeyi, an impoverished people, find themselves struggling between the disjuncture of tradition and modernity.

The course of my research between 2002 and 2006 covered 6 months of living with the Mayeyi near Sangwali Village. During this time I attended a number of all-night-drummings, exhaustive affairs where specially trained traditional healers (shamans, but locally referred to as zinaka) engaged with the spirit world in order to restore balance in the 'real' lived-in world. During these drummings numerous participants would fall into trance, walk through burning flames, or ingest red-hot coals without any seeming pain (or after effects such as scarring for that matter). Symbolically the world inverted, trancended and then finally restored during the course of the all-night-drummings.

During the course of the fieldwork I photographed the people around me and the events that I watched on a mixture of Fuji Provia 100 and 400 ASA and Fuji Velvia 50 ASA. For more information about the Mayeyi, or for papers that I have presented on spirit possession and witchcraft belief among the Mayeyi please do not hesitate to contact me.